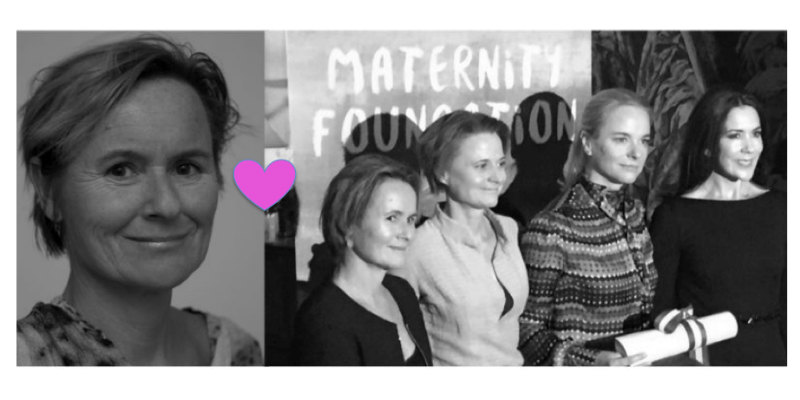 The passing of Juliane

It is with great sadness that we say goodbye to Juliane Meulengracht Bang, who has been a board member at Maternity Foundation since 2011, including her role as Chairman of the Board from 2013-2016.

Knowing Juliane has been a great gift. Both as a friend and as board member. Thanks to her fierce, sharp and passionate mind, Maternity Foundation took giant leaps forward since she joined the organization in 2011. Juliane was an essential player in Maternity Foundation’s transformation from a voluntary-based Danish NGO to an internationally recognized maternal health organization.

Juliane was a visionary thinker and she was never afraid of challenging the status quo. She had high expectations of both herself and people around her. Juliane was relentless in her strive for taking the organizations she was involved in to the next level, but she was also generous in her praise. One of her most remarkable traits was her ability to unite people around a shared vision – in our case, the vision that “No woman should die giving life”.

Even though her life was too short, Juliane accomplished more than most people. She continued to see potential rather than problems in all her endeavors. We are in awe of how she kept her stamina and entrepreneural spirit despite her illness, not least as a founder of OvaCure with the vision of accelerating breakthrough treatments for ovarian cancer.

First and foremost, Juliane was a family person. She was a welcoming and generous host, and her home was always open. Many new ideas and projects have been conceived around the Bang family’s kitchen table.

Juliane will be deeply missed. Our thoughts are with her husband Peter and their two children.

On behalf of Maternity Foundation,

Henriette Svarre Nielsen, Chairman of the Board
&
Anna Frellsen, CEO